The Many Benefits Of Milk Thistle...

The most common reason most people use this bitter herb is that it there are so many benefits of milk thistle for helping liver disease and the health of the liver generally.
The active ingredient silymarin stimulates the flow of bile, essential for digestion to work properly. It improves the production of glutathione, which is one of the chemicals utilized by the liver to assist detoxification, and stimulates the creation of new liver cells. 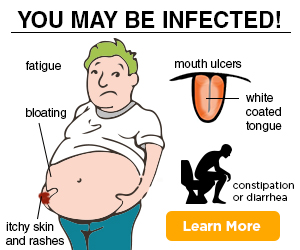 Lowers Cholesterol: Milk thistle helps to stabilize blood sugar and cholesterol, and to reduce inflammation of the intestines. Studies are currently being done and have seen promising results to lower cholesterol as effectively as a common drug normally used.
Cancer: Milk thistle is thought to be anti-carcinogenic but so far trials are at the laboratory stage only. People with cancer have had good results using it, but as yet it has not been proven clinically.
Breast cancer cells and prostate cancer cells have shown changes in studies in mice, so it is believed that this may be a promising treatment for these cancers in the future.
Cervical Dysplasia and Fibroids: Cervical dysplasia and fibroids are often attributed to liver problems. There are benefits of milk thistle for a number of complaints that relate to excess hormones circulating, as it helps to remove excess estrogen and testosterone byproducts, and prevents any more toxins from entering the liver.
Anti-Aging and Immune system: Silymarin helps the liver to remove impurities from the blood, and is an antioxidant, that works to protect your liver cells from being damaged by free radicals.
By cleaning up the blood, the immune system is helped... as it does not have to work as hard to keep you healthy. If you have an over-active immune system this herb will help to regulate its action.
This liver herb also inhibits the production of leukotrienes which are inflammatory compounds that cause liver damage. It also helps to boost the healing of the liver cells when damage has already taken place.
IBS, Crohn's Disease and Constipation: If you have inflammation in the bowel, milk thistle increases the production of bile, which is the fluid that the liver creates to help to break down fat in the small intestine.
This helps to relieve constipation including constipation attributed to irritable bowel syndrome, and protects the lining of the intestines relating to Crohn's disease.
Milk thistle also protects the liver from medications that are liver toxic. It is a common ingredient in herbal bitters and is helpful to aid digestion.
Liver Detoxification: There are few other liver support herbs that are as powerful to aid liver diseases, such as cirrhosis of the liver, liver poisoning, viral hepatitis and liver detoxification. Due to the large number of pollutants in our environment many of us have health problems caused by breathing in pollution... which may cause heavy metal poisoning, and by eating chemicals present in our food.
Some chemicals in non-organic food are caused by farming practices... including the use of herbicides and pesticides that remain in the food chain and that you end up eating. Other chemicals include additives used to preserve food or coloring or flavoring used to make it look or taste better.
If you have liver damage caused by a build up of toxins from any source, that is causing health problems for you, including chemical sensitivity or chronic fatigue syndrome, there are benefits of milk thistle to help your liver. It is both hepa protective and will help to regenerate damaged cells. A milk thistle liver detox will help you as this liver herb also changes the liver cell membranes, making it less easy for toxins moving past to find their way in, which gives the liver time to heal.

There are a large number of benefits of milk thistle and very few side effects as this liver herb is a very safe and effective herb to take. There are very few side effects and most are quite mild, such as a mild laxative effect for some people.
Milk thistle also protects the kidneys and is good for psoriasis and weakened immune systems...and helps gallbladder disorders and adrenal exhaustion. Parkinson's disease and specific types of diabetes may also be helped by using this herb.

Note: Germany's Commission E approved the use of milk thistle as a treatment for liver disease in 1986.

Check out our Milk Thistle products here: http://www.pnc15.blogspot.com/p/liver-health.html  Under Gallbladder/Liver Health
Posted by Parker Nutrition Center at 11:39 AM No comments: 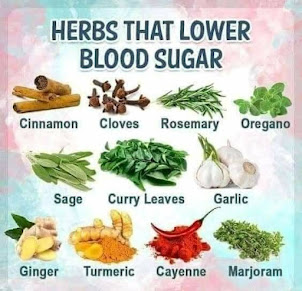 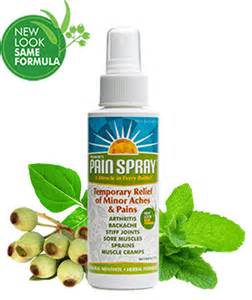 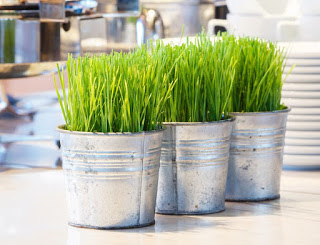 Here is a partial list of some of our Best Sellers! Seven Flower Extract :  For High Blood Pressure, Anxiety and Stress 1 Bottle  $18.50 +... 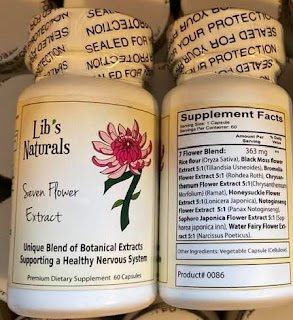 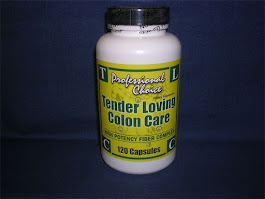 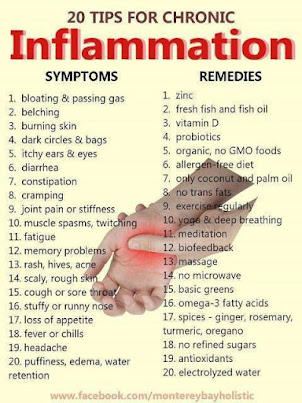 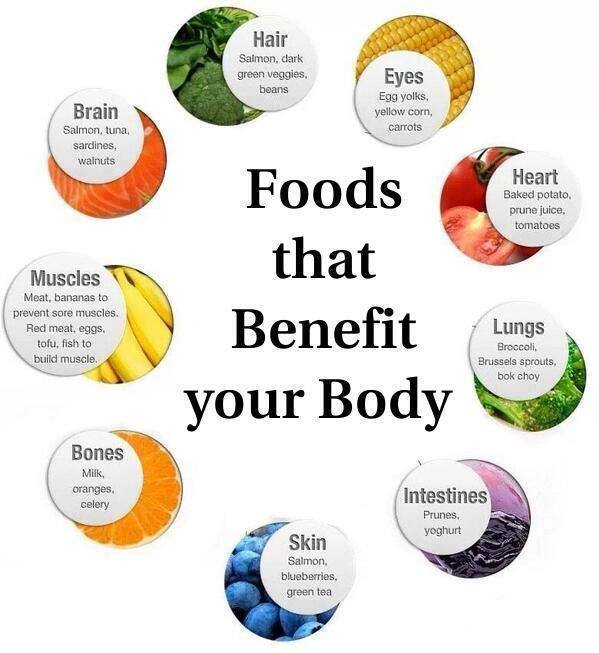 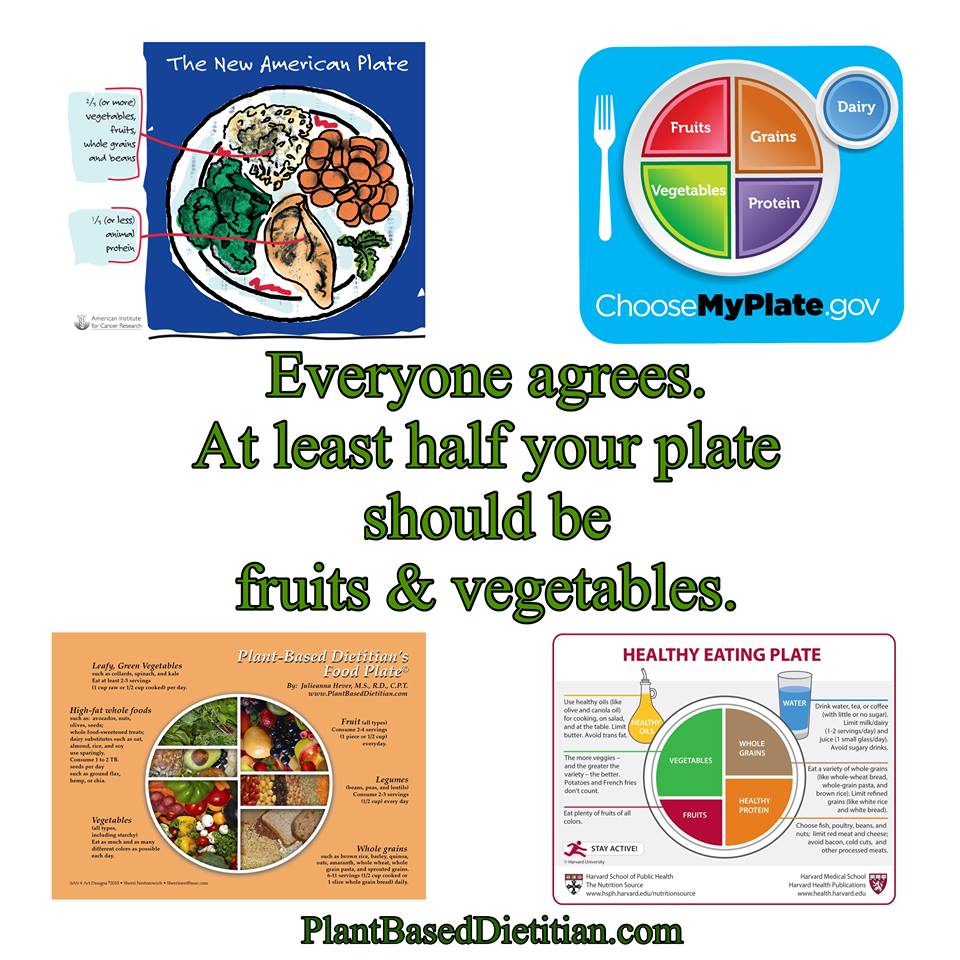 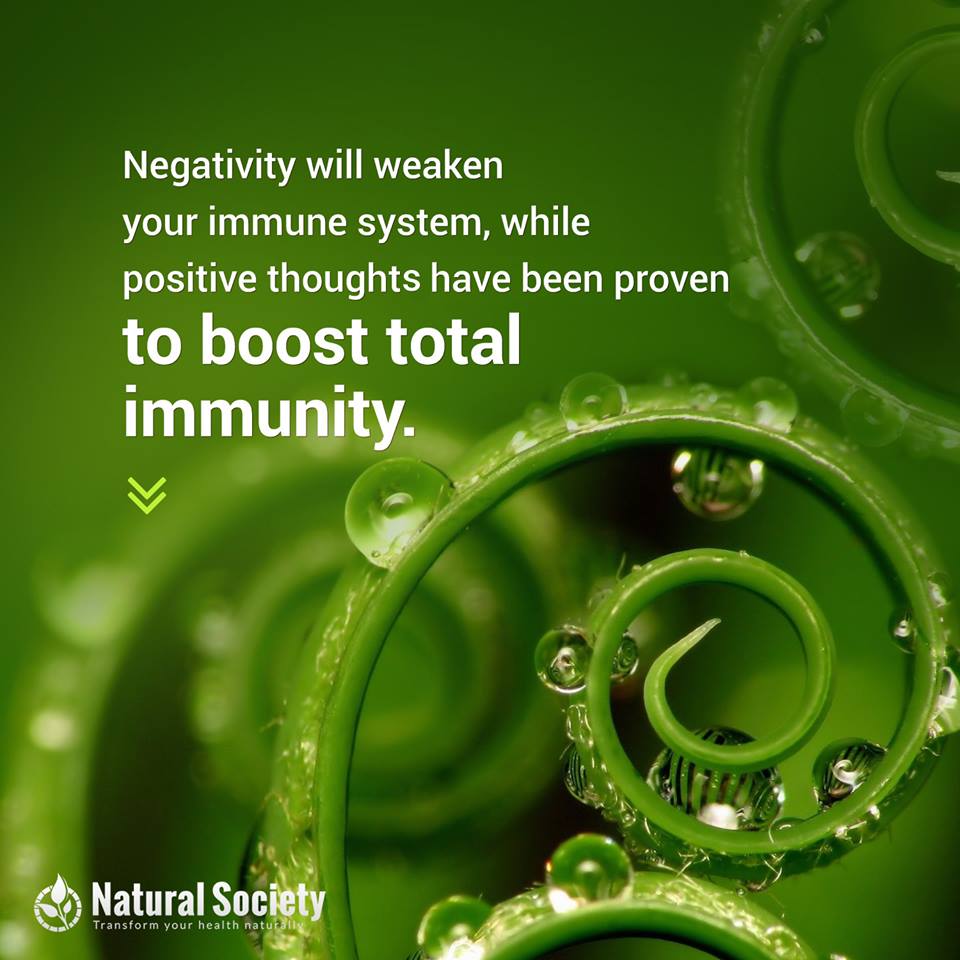 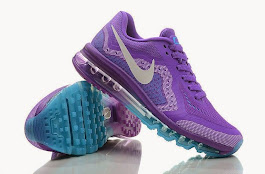 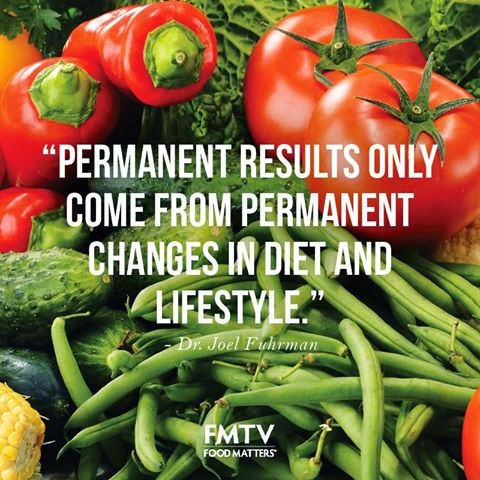 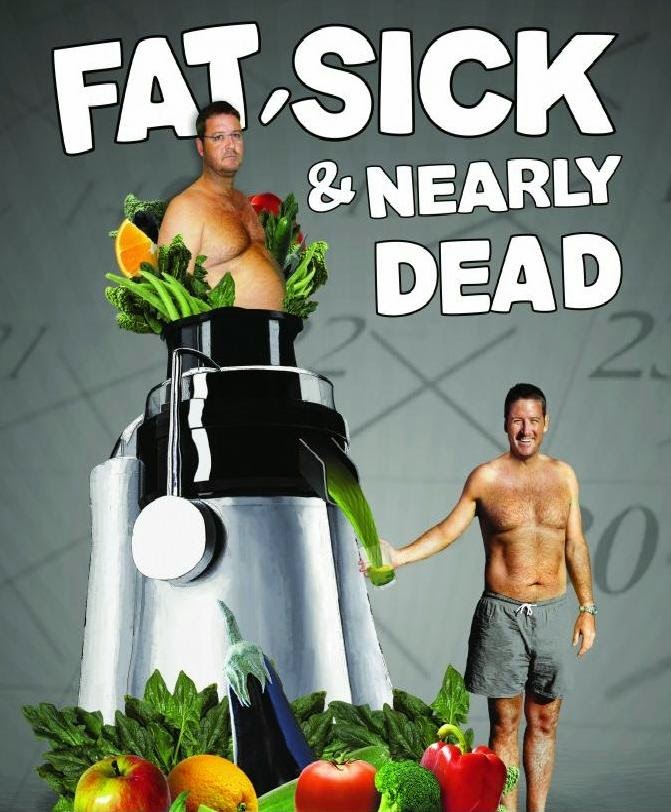